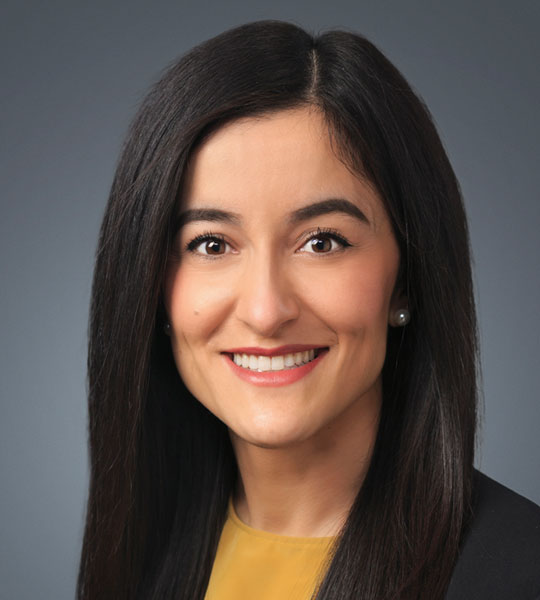 Qimat is an associate practicing in all areas of immigration, refugee and family law.

Qimat has also provided clients with assistance under the Private Sponsorship of Refugees Program, particularly Group of Five (G5) applications. G5 applications include the sponsorship to Canada of refugees either recognized by the UNHCR or a foreign state.

As a family lawyer, Qimat has appeared before the Provincial Court of Alberta and the Court of Queen’s Bench. She has experience in various areas of family law, including divorce, settlement, and alternative dispute resolution.

In her spare time, Qimat enjoys hiking, cycling and cooking.