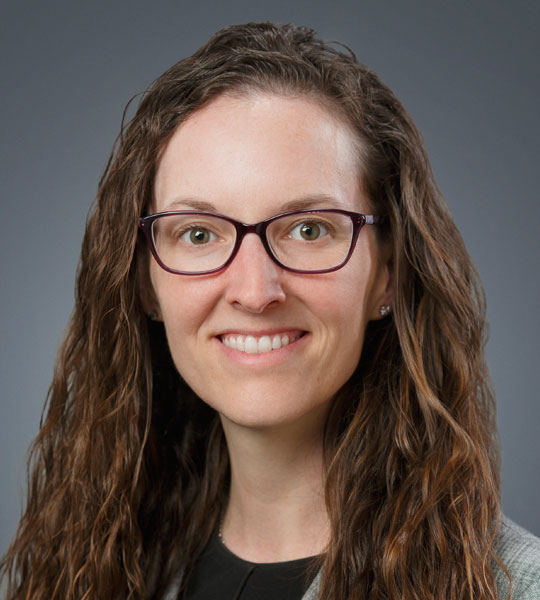 Tessa is a born and raised Calgarian. She obtained a B.A. in Psychology at Mount Royal University and later traveled to the United Kingdom where she obtained her LL.B. (Hons) from City University London in 2014.

Once back in Canada, Tessa completed her law accreditation exams (NCA) and articled with Wilson Laycraft, a leading litigation firm in Calgary. During her articles she also completed two secondments; one at Stewart Sharma Harsanyi and another at a boutique immigration and refugee law firm. She was called to the Alberta Bar in June 2019.

Outside the office, Tessa can be found in her garden and with her dog, or traveling the world and experiencing new cultures.